A premiere site along the historic Morris Canal Greenway, Lock 7 West became known as “Bread Lock” because the store at the end of the lock sold goods to boatmen passing through back in the mid-19th century, including homemade bread and pies. While still buried, the remains of the lock itself speak to the historical significance of this site as part of the larger Morris Canal Greenway.

In use from the 1820s to the 1920s, the historic Morris Canal stretched 102 miles from the Delaware River along Phillipsburg to the Hudson River along Jersey City. Overcoming a height elevation of 914 feet using 23 locks and 23 inclined planes, the canal became known as the “Mountain Climbing Canal” and was a major engineering feat of its day. Today, a short section of the canal has been cleared and offers a lovely walk where you can see the prism that once held water and towpath traveled by mules pulling the boats along. Visitors can also enjoy the nature and exercise trails around the perimeter of the park, as well as the Historic Learning Center.

The County of Warren is proudly recognized by National Geographic for its support in sustaining and enhancing the unique geographic character of the Scenic, Wild Delaware River Geotourism Region through its commitment to aesthetics, culture, environment, heritage, and the wellbeing of the region’s residents. Bread Lock Park is one of many sites throughout Warren County which has been officially designated as a National Geographic Geotourism Destination. To learn more about other official destinations in Warren County and throughout the larger Scenic, Wild Delaware River Region.

Bread Lock Park is owned by the County of Warren and managed in partnership with the Highlands Community Service Project, the New Jersey Youth Corps, and the Morris Canal Committee. 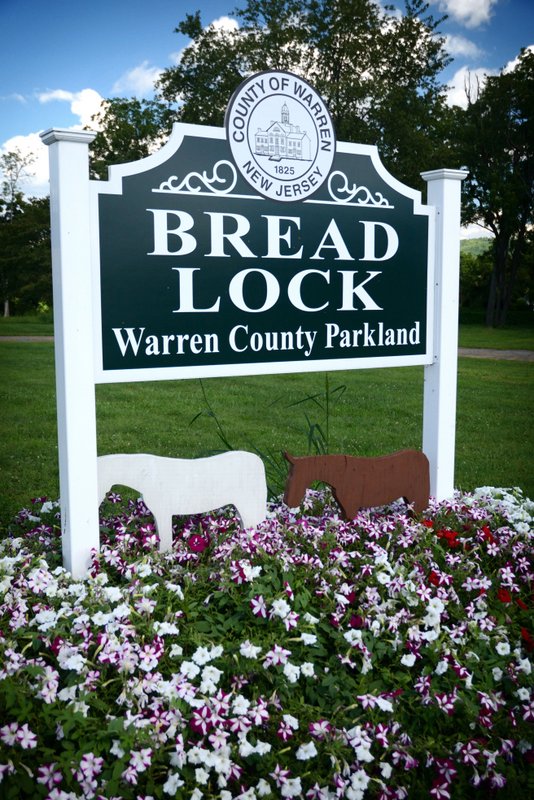 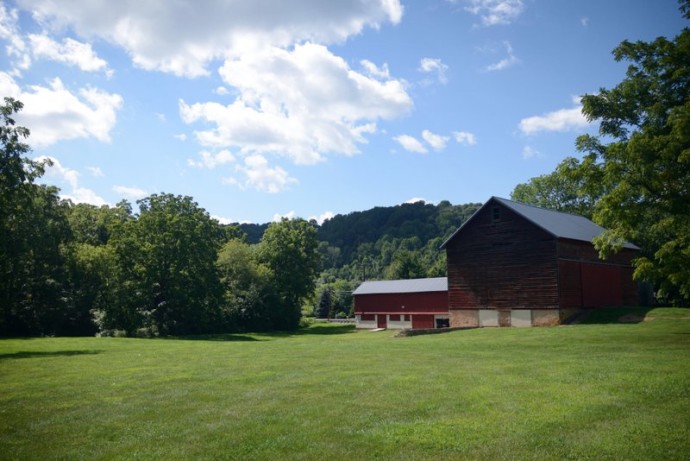 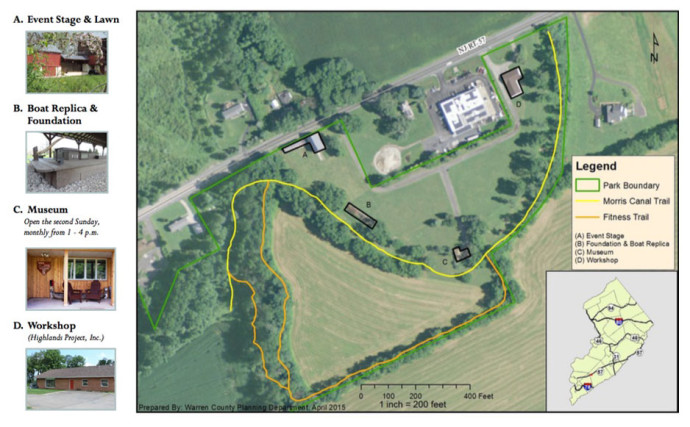 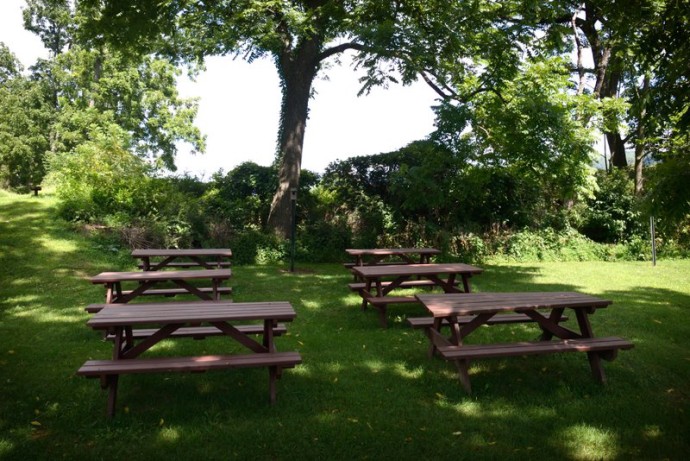 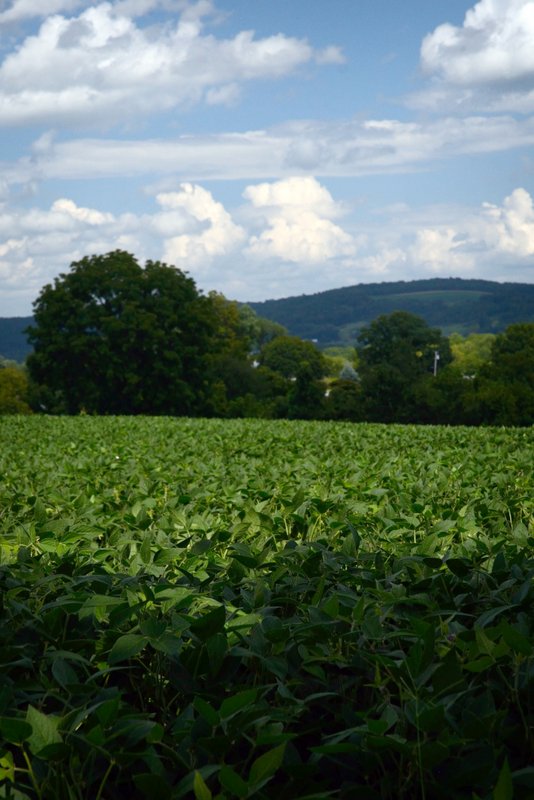 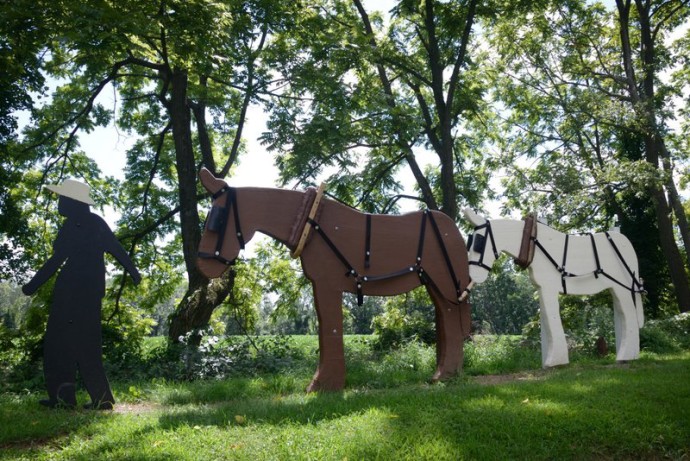 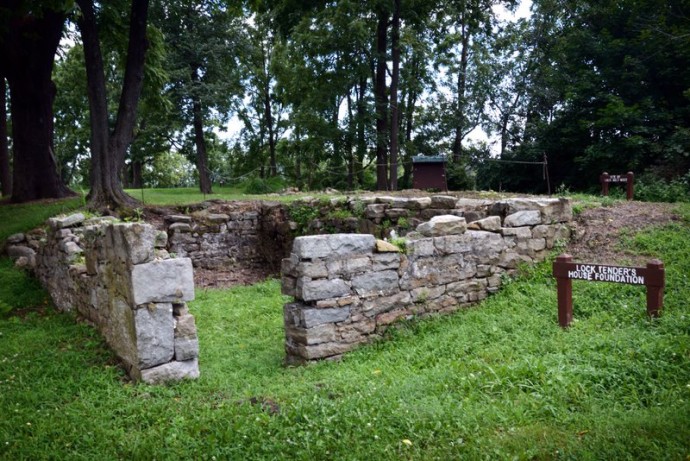 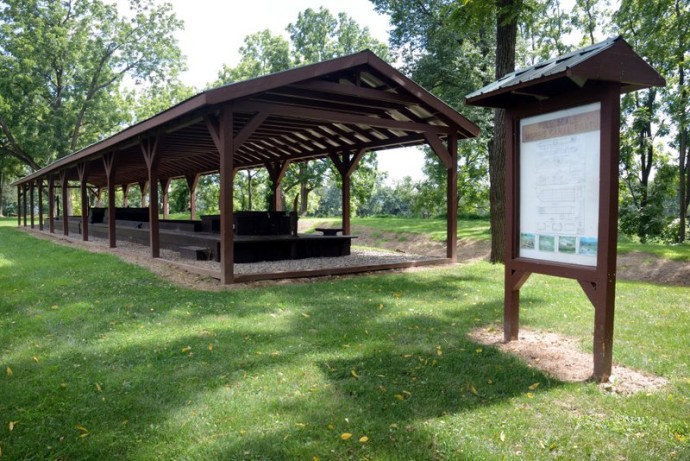 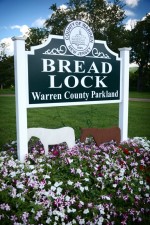 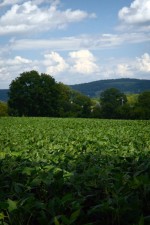